Castor is a rural village and civil parish in the City of Peterborough unitary authority, about 4 miles (6.4 km) west of the city centre. Castor is also a nationally significant Roman archaeological site. The parish sits on the north side the River Nene valley on the south-facing slope of a limestone plateau eroded by the river. Just beyond the parish, to the north and west, are the ancient woodlands of Castor Hanglands, Moore Wood and other copses.

The general character of the countryside is marked by the existence of well-built dry stone walls, hedgerows retained from the enclosures, many containing significant mature trees, some over 400 years old. The present village has continually occupied the same site since at least Roman times and buildings have used and re-used locally quarried stone.

Today The village benefits from the Church of St Kyneburgha, a primary school, two pubs, a pub-restaurant and a village hall, all of which also serve the adjoining village of Ailsworth 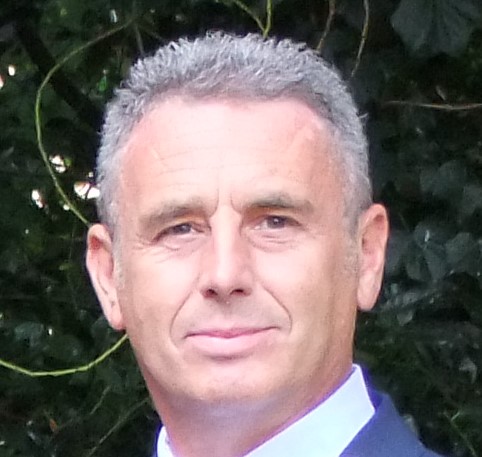 We have received an update from Jim Bensusan about the work at Woodlands......
Hello,
I hope everyone is well and looking forward to Christmas.
We are still very busy on site and will be working up until just before Christmas. Roof works are ongoing. External windows and doors are being fixed, alongside a lot of internal work from tradesmen carrying out plumbing, electrical work, joinery and plastering works. Its all starting to take shape! We expect to be finished by the End April 2021 now, with the idea that it will be open as a Care Home from middle May.
On that note, we have settled on the name Castor Lodge Care Home, which was suggested by several people. Thank you to everyone who forwarded suggestions, we had some great ideas such as Woolfox (the name of the RAF base that the plane that crashed in Castor in WWII came from. Unfortunately we felt that people might get confused with the Woolfox location further up the A1), The Eases (the old name for the meadow that home stands in) and Kyneburgha (suggested because of the links to the Church, which was a great idea but probably a little difficult to spell and say for the care home). There were many more, but in the end we decided to go with something that had several nominations and was simple yet suitable.
Internal designers are busy tidying up the designs of the different areas of the home, including some great rooms such as a café, cinema room, and pub, to name a few. We’ll be able to share all of these with you in the coming months, as the home gets nearer to completion.
As always, please contact me with any questions. We hope you are all staying safe at the moment.
Kind regards,
Jim Bensusan
Director, Linx Construction (jim.bensusan@linxconstruction.co.uk)
...

Share on FacebookShare on TwitterShare on Linked InShare by Email